This contest has been run and won. Congratulations to our winners:

We said from the start that we”re just as interested in the story behind your guitar as the end result. And Dylan”s story strikes as both tragic and inspirational. In his words:

My father taught me how to play guitar. 12 months ago (being 16) we had a house fire and my Dad passed away. I really wanted to restore all of the guitars that we had lost in the fire being my strongest memory of my Dad, but wasn”t particularly sure how to do so. I decided the best way to learn how to fix and repair these guitars was to build one myself! DIY guitars had some very familiar models and I built the Strat copy ( as my dad and I had a few Fenders). If I said my first kit built guitar went well I”d be lying! Haha. I had lots of runs in the finish and a problem with the ground wire, but I got it up and running and I couldn”t be happier with it. I”m currently in the process of doing the PRS style kit which is going much better.

Congratulations Dylan and our best wishes for both your personal future and your guitar kit projects.

Although his name isn”t mentioned as often as his brother”s, Phil Emmanuel is renown as a master guitarist. So the story from David about the time Phil questioned him about his DIY kit grabbed our attention:

I have always loved playing Tele”s. And in 2010 I decided to create my own Tele not just how I wanted it to look, but with preferences for different pickups/hardware etc. Thus began the painful ordeal of tracking down online exactly what parts I needed, which mostly ended up coming from overseas, and in turn having to pay a considerable amount for freight. One particularly special moment I was able to share with my Custom Built Tele was after playing a show in support of the world renowned Aussie Phil Emmanuel. He was very intrigued as to what make / model of guitar I was playing. Upon finding out that it was a project guitar and pieced together by hand, he was blown away at the quality and creativity that went into it. It is definitely a most wonderful thing to now have official kits from DIY Guitars which make life so much easier, especially for the young musicians wishing to add their taste of creativity to the beautiful and magnificent instrument that we all love so much.

OK – you might have always loved the Tele. But if you”ve ever had the Tele vs. Strat argument in your head, you no longer have to decide as a brand spanking new Strat style kit is on it”s way to your door. 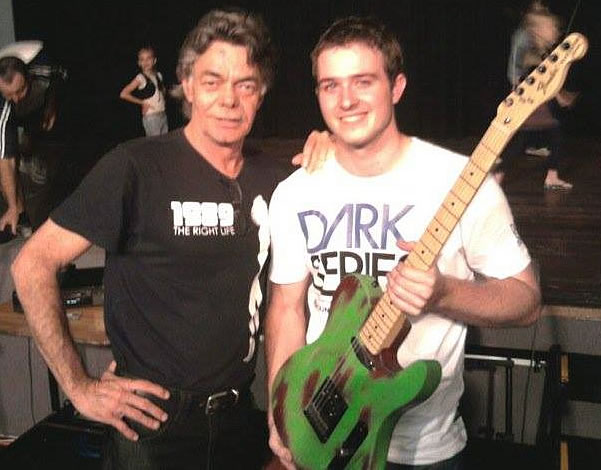 Third prize goes to Paul who is no stranger to guitar kit building. His entry features a Flying V kit that glows in the dark! Well – under UV light anyway. Here”s his description of Lightening Jack:

The is the iconic flying Vee.Design-wise this was to be carved into wings but when time ran out design mark II was commenced!The background color is a deep metallic blue blue auto acryllic paint.Detail was then airbrushed over the top before clear coat and polishing commenced.In keeping with the “lightening” theme I put on a set of Neon white strings, and so when the lights go out and UV is applied, the whole thing lights up, would look awesome on stage!!

Congratulations Paul – although the stand that”s on its way won”t help you much with the Flying V, I know there are plenty more models in your collection that can use it. 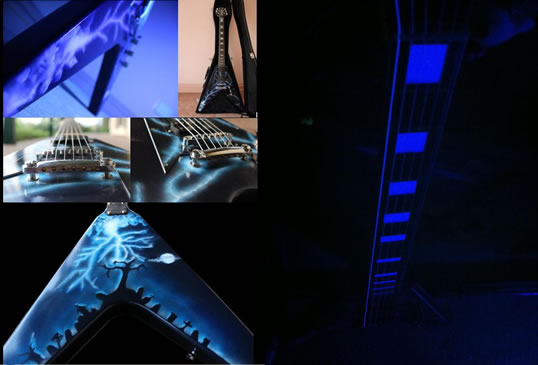 This contest was held via the DIY Guitars Facebook Page.

Thanks to everyone who entered and keep your eyes out for our next contest.

Richard became addicted to the Internet back in 1993. After building websites for others for 16 1/2 years, it was time to work on some of his own projects including DIY Guitars. However it's the team that makes things happen - thanks Trent and Tina - couldn't do it without you. 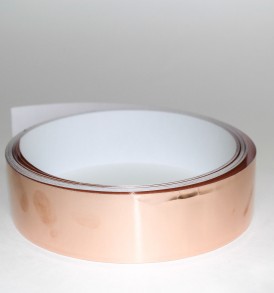 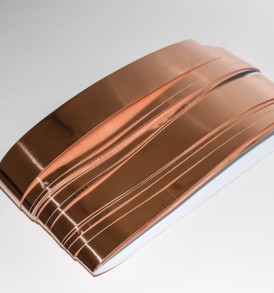 Thank you! Please check your inbox to confirm your subscription.
Loading...